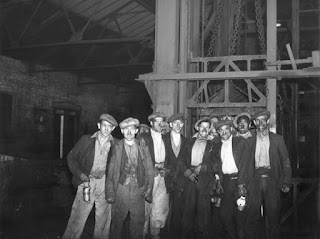 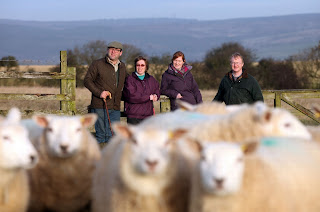 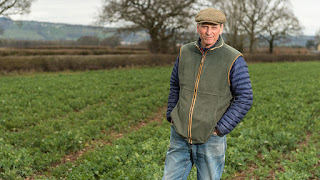 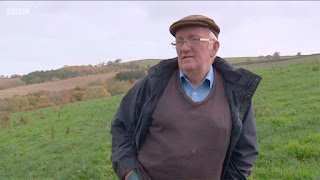 These are pictures from the parts of England where I have lived and which I know best: the North East coalfield, Northumberland, Somerset and Devon - and the common feature is the Flat Cap.

The flat cap has always been standard dress for the adult male in the indigenous populations of these parts; and I have been wearing a flat cap, or had one folded/ rolled in my pocket, since I turned eighteen and inherited a couple from my recently deceased Grandfather.

There isn't much to be said about this unpretentious garment except that, without much fuss; English men have been wearing them for a long time - at least six generations, probably more.

Unlike most national dress, which has been invented by revivalists or contrived mainly for tourists, this is just what men actually use day by day; to keep a bit warmer and a bit dryer and to shade the eyes; from agricultural rustics and toffs everywhere, to Northern townees and all manner of workers in heavy industry.

Nice. I always wondered where those things came from.

We rednecks in Canada wear sheepskin flying hats and toques in the winter, and baseball caps in the summer. I can't be bothered with the caps - my eyebrows block out the sun anyway (!).

@A - In the rain, wearing a cap with a hood over the top is more effective than either alone - I got the idea from seeing hill shepherds in Northumberland. But in Canada, during the winter, the cold can be of a degree that we never experience here; and a flat cap would be useless.